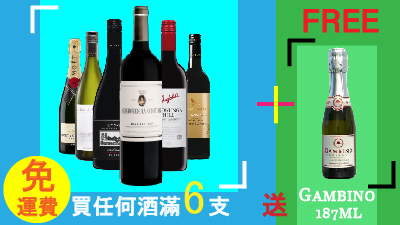 Bin 389 is often referred to as &amp;lsquo;Poor Man&amp;rsquo;s Grange&amp;rsquo; or &amp;lsquo;Baby Grange&amp;rsquo;, in part because components of the wine are matured in the same barrels that held the previous vintage of Grange. First made in 1960, by the legendary Max Schubert, this was the wine that helped to build Penfolds solid reputation with red wine drinkers. Combining the structure of Cabernet with the richness of Shiraz, Bin 389 also exemplifies Penfolds skill in judiciously balancing fruit and oak.&amp;nbsp;

Most areas of South Australia, including Wrattonbully and the Barossa Valley, were impacted by lower than average rainfall across the winter period. This resulted in ideal stress through spring flowering. Variable conditions across all regions through October to December, merged to a mild summer with a few short periods of heat. The mild daytime temperatures and cool evenings across most of the ripening period allowed impressive flavour development without inflated baum&amp;eacute;s. Balanced canopies and fruit load provided even ripening throughout veraison. Warm dry conditions continued throughout harvest allowing fruit to be picked in optimal condition. Smaller berry and bunch sizes were noticeable in most regions. This, coupled with favourable weather conditions, induced great results for traditional quality markers &amp;ndash; colour, tannin profile, fruit concentration and flavour depth.