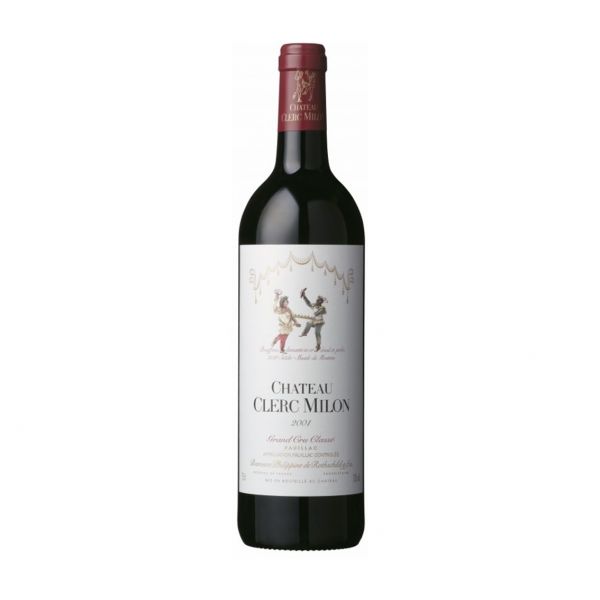 The first quarter of 2001 was warmer and wetter than average, causing budbreak six to eight days earlier than the average for the last thirty years.

May and June were very hot and dry, with a record temperature for May of 35°C and a succession of fine days with temperatures in excess of 30°C in June, reaching 36.2°C on 25 June. These conditions slowed the early pace of the vegetation cycle and mid-flowering took place on 6 and 7 June, in line with the average in recent years.

The first half of July was slightly cooler and more humid, followed by pleasant weather in August with only isolated storms. Mid-veraison was observed between 12 and 16 August, very slightly later than the average for the Merlot.

Fine but rather cool weather in September held back the maturing process a little so that the harvest date was four or five days later than the average.

A deep and glittering garnet red, the wine has a highly refined nose which develops aromas of graphite, nutmeg, vanilla and dried flowers.

From a supple and attractively dense attack, it builds on substantial and well-integrated tannins, underpinning a rich, smooth body with sappy, liquorice flavours.

The elegant and full-bodied finish ends on a touch of spice, completing the harmony of a wine which is already a real pleasure to drink.