Château Pape Clément is a grand cru wine estate in the Pessac-Léognan appellation in Graves. It is one of the oldest estates in Bordeaux, dating back to the 13th Century, and is now just 15 minutes from the centre of Bordeaux city, and surrounded by urban development. Château Pape Clément is Cabernet Sauvignon-dominant with around 30 percent Merlot, giving a structured but elegant wine. The Pape Clément vineyard is situated on a mix of gravel-sand and clay-limestone soils, with a chalky subsoil rich in iron. This is a good terroir for Cabernet Sauvignon and Merlot, which make up 51 and 46 percent of the red grapes respectively, with smaller amounts of Petit Verdot and, Cabernet Franc. An 8-hectare (20-acre) plot of the vineyard is also planted to white grapes – 45 percent Semillon, 45 percent Sauvignon Blanc, and 10 percent Muscadelle. Château Pape Clément produces three pairs of red and white wines: the grand vin, Le Prélat de Pape Clément, and Le Clémentin du Pape Clément. In the winery, grapes are removed from the stems by hand to keep grapes intact as long as possible. The red wines are fermented in temperature-controlled wooden casks, and then are aged in barrel – the grand vin sees 18 months in new French oak. The white wines are barrel-fermented in new oak and then see up to 12 months in barrel. The château takes its name from its founder, Betrand de Got, who was the Archbishop of Bordeaux and became Pope in 1305. It is currently part of the Bernard Magrez group of estates.
我們找不到符合選擇的商品。
比較商品
比較
清除全部
您沒有可比較的項目。 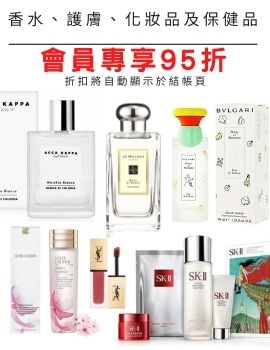 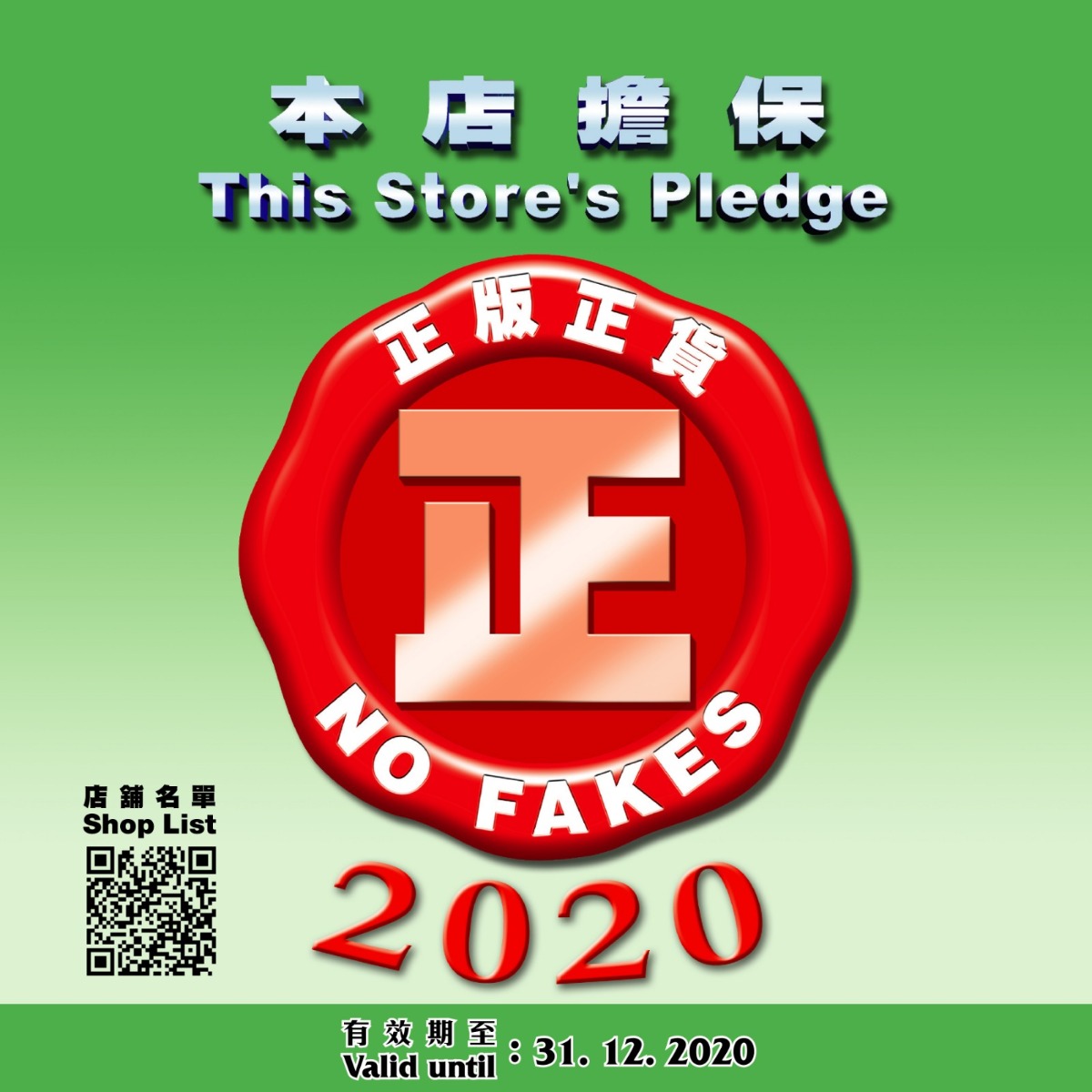